Introducing Players from India Who Featured in Italian Football 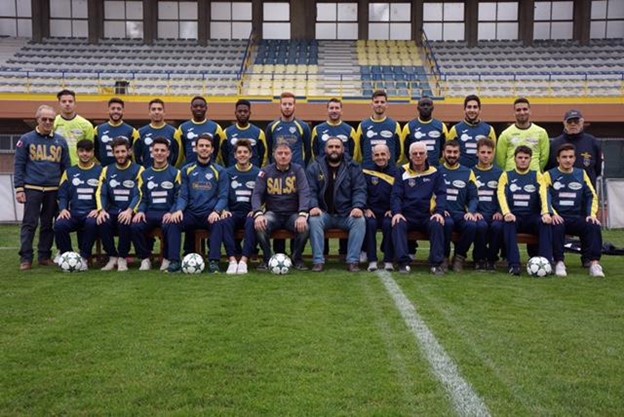 Italian football is known all over the world. This is especially true in Serie A, which is home to some of the best players in the world.

Because of this, several players from India have been lured to Italy. Although none of them played at the highest level, they all learned something from the experience.

We spoke to one Indian gambling journalist from JustGamblers He recently said about the benefits for Indian footballers of playing in Italy:

“Players like Ashiq Vithayathil, who still plays in Europe, have learned a lot from the time in Italy, no matter what level they played. That comes from immersing myself in a country that has an impressive football heritage.”

These players may not have reached great heights in the football world, but their game was enhanced by their time in Italy.

Indian players and their time in Italy

It is interesting to spend some time taking a closer look at Indian footballers who have spent some time playing the game in Italy.

The table below shows these players and the clubs they currently play for:

After graduating in senior football, Singh played for Vigor Carpaneto in Serie D from 2018-2019 and for Borgo San Donnino from 2020-2021. He currently plays for Salsomaggiore in Serie D.

Sampingiraj is a defender/midfielder who played for Cremonese in Lega Pro Prima Divisione (Serie C) in Italy. This is the third tier of Italian football.

After his time in Italy, Sampingiraj now plays for Punjab FC in India.

Rastogi joined Campionato Nazionale Juniores as a youth player in the top division of Italian under-19 football. He joined the club in 2014 and played as a midfielder.

Currently Rastogi has no club.

Vithayathil played youth football in Italy at Tevere Roma in Eccellenza Lazio. This is the fifth tier of Italian football. He played there from 2017 to 2018 and then played at Carpi 1909 for the U19 team from 2019 to 2021.

The midfielder is currently still playing in Europe for Spanish club CD Tablero.

Hinge is a goalkeeper who has played for Cimiano in the Terza Categoria at youth level since 2021. This league is the ninth and lowest division of Italian football.