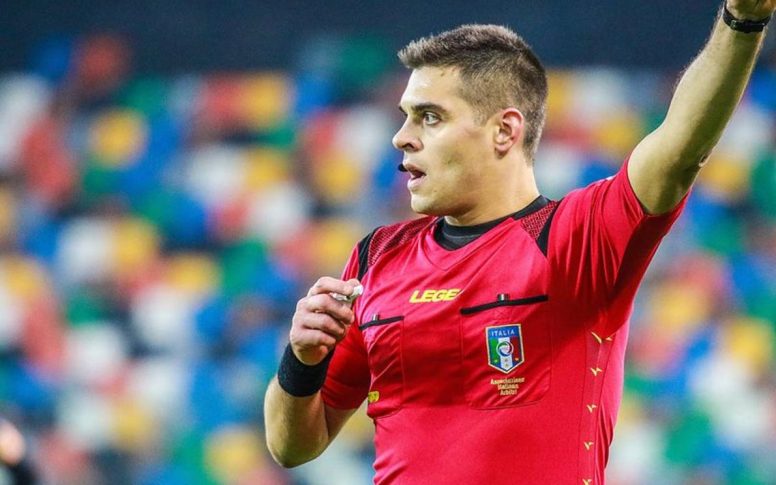 The big match between Inter and Roma in Round 34 of Serie A was already sparked by controversy as the Giallorossi Fans protested the decision to appoint a Milan-born referee for the game.

Referee Simone Sozza has officiated nine Serie A games this year without ever crossing Inter or Milan, despite having all the necessary qualifications. According to the rules of the Italian Referees Association, of which Gianluca Rocchi is President, the section to which a referee belongs counts.

Sozza belongs to the district of Seregno, a town in the province of Monza and Brianza. The fact that he was born in Milan in no way precludes the referee’s appointment.

However, the matter is far from over as Roma supporters claim on social media that Inter “bring your own referee from home” or this sozza”will sympathize with the Nerazzurri“.

Inter vs Roma takes place on Saturday at 18.00 at Stadio San Siro in Milan.