Inter Star Agent Weighs In as Rumors Continue to Mount 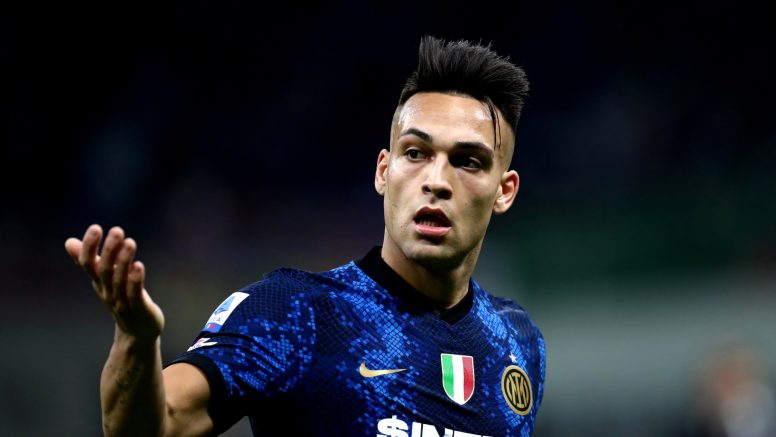 Lautaro Martinez has come out of a slump in goals for the past two weeks, pacing Inter against Spezia and in the Coppa Italia derby. Despite his explanations, his name continues to pop up in the rumor mill. That Nerazzurri may have to redeem another star in summer.

His agent Alejandro Camano spoke to him FCInter1908: “He has extended his contract because he believes he is part of a very important project. And when Inter does well, Lautaro Martinez is happy. The gossip does not affect him. What happens on the pitch is the most important thing. Players and fans agree. The goal is to keep growing next year.”

The representative dodged a question about whether the striker will listen to the likely offers from foreign sides. Instead, he responded to whether the star would welcome Romelu Lukaku’s return: “Whatever Inter thinks is best, that’s great for Lautaro Martinez too. The goal of such a team is always victory. His relationship with Simone Inzaghi is perfect.”

Barcelona have reportedly resumed their pursuit of the Argentine ace. However acc La Gazzetta dello Sport, Atletico Madrid expressed the greatest interest in the last few days. If it came to that, his departure should benefit all parties. Lautaro Martinez would end up earning more than his current €6m and Inter would receive at least €60-70m to fund their transfer market window. That colchoneros would have to sell some attackers first.