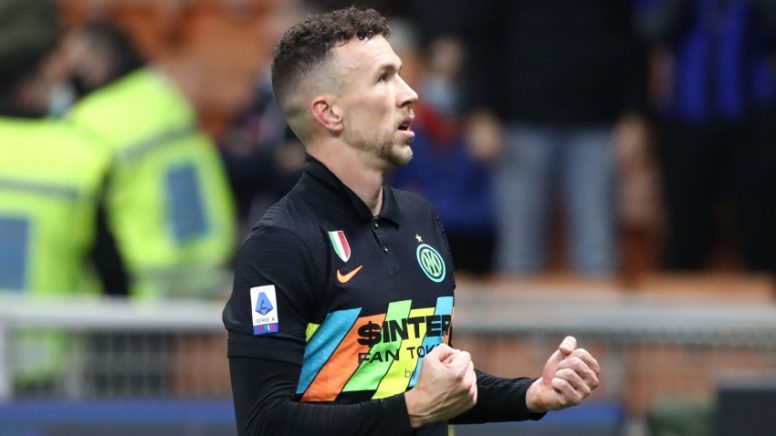 Inter are set to offer veteran full-back Ivan Perisic a contract extension after reports all season that he was leaving the club Giuseppe Meazza.

The Croatia full-back has been heavily involved in each of Inter’s last five league games, providing four assists and scoring twice, including a crucial goal in the 2-1 win over Udinese last time out.

Corresponding tuttosport (about FCInterNews), Perisic has reassured Inter management of his commitment to the club and he will consider staying Nerazzurri Colors as he is guaranteed of squad and club competitiveness for trophies.

Despite an unnamed offer from a Turkish club, the former Bayern Munich and Wolfsburg ace is considering staying on for at least a year or two. His contract at Inter expires at the end of the season and the club must act quickly to offer a renewal deal to fend off interest from interested clubs.

Perisic currently earns €5m net per season. He has 7 goals and 8 assists in 45 appearances for the Nerazzurri this season.