Inter Plan to Add True Brozovic Backup to the Midfield 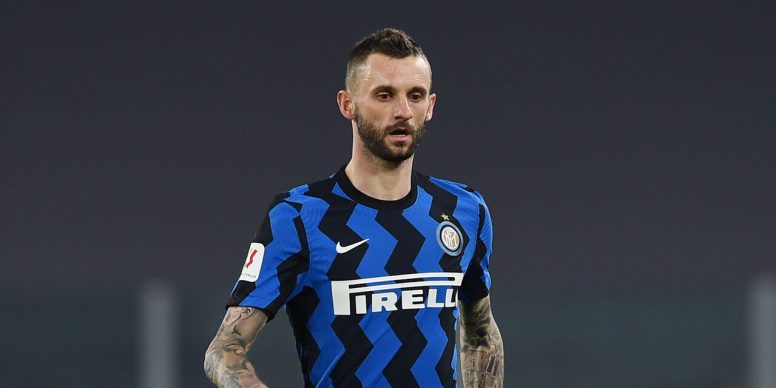 Inter struggle on the rare occasions when Marcelo Brozovic has been unavailable and securing a proper reinforcement will be one of their top priorities in the summer. Coach Simone Inzaghi expressed confidence that the team would do their job.

The gaffer addressed the matter in the press before confronting Milan: “When Brozovic wasn’t there, we fitted box-to-box midfielders to his role. We don’t have a real replacement for him. I’ve spoken to management and we’ll be signing one in the next window.”

Corresponding Calciomercato, Inter are looking for a youngster to nurture as a Brozovic backup. Such a strategy would rule out veterans like Leandro Paredes and Jordan Veretout. Also, they are not pure playmakers, especially the Roma midfielder.

That Nerazzurri will look to sign an U-22 player to fill that gap. They are scouring the Italian and European markets while discarding the South American options. They are keen on Kristjan Asllani, who is also on Milan’s radar. Negotiations have yet to start, but they will try Empoli. They have a close relationship with them but their loanee Andrea Pinamonti will not be part of the deal. He earns too much for that Azzurriand he wants to join a bigger team permanently.

Inter is also looking for candidates in Germany and France. They could have one of their own in Lucien Agoumé, a regular at Stade Brestois. They were also interested in Morten Hjulmand from Lecce.