Inter and Milan Gearing Up for Key Coppa Italia Derby 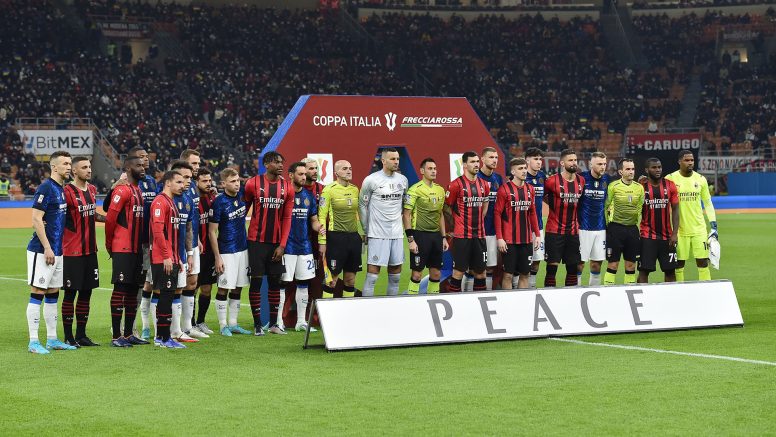 Inter and Milan have a lot at stake tonight in the second leg of the derby in the Coppa Italia semifinals. Both sides want to end the protracted droughts in domestic competition. That Nerazzurri haven’t won it since 2011 when they completed that triple; instead the Rossoneri last triumphed in 2003.

The first game ended in a zero-zero draw. Away goals still count for more in this trophy, so Stefano Pioli’s side could progress with a goal-rich draw. It’s the fourth meeting of the season, with two teams sharing the spoils twice and Milan clinching victory once.

The coaches declared that the result of the Coppa Italia derby will not affect the title race. However, the previous crosstown fights had a significant impact on the games that followed. La Gazzetta dello Sport mention, that.

Inter looked on the better side in the first game and went on to have a seven-game winning streak after that. Instead, they fell into a crisis after Milan defeated them in early February, winning just once in the following six rounds. That Nerazzurri two points down in the Serie A table, but they still have one game in hand.

Both gaffers will have a nearly full squad for the Coppa Italia derby. Alessandro Bastoni escaped unharmed despite being substituted off against Spezia. Stefan De Vrij is expected to return to the starting XI after dealing with muscle fatigue. Davide Calabria was in full training yesterday after sustaining a late scratch due to a stomach problem in the Genoa slope.