Ibrahimovic Might Be Part of Raiola Agency Succession Plan 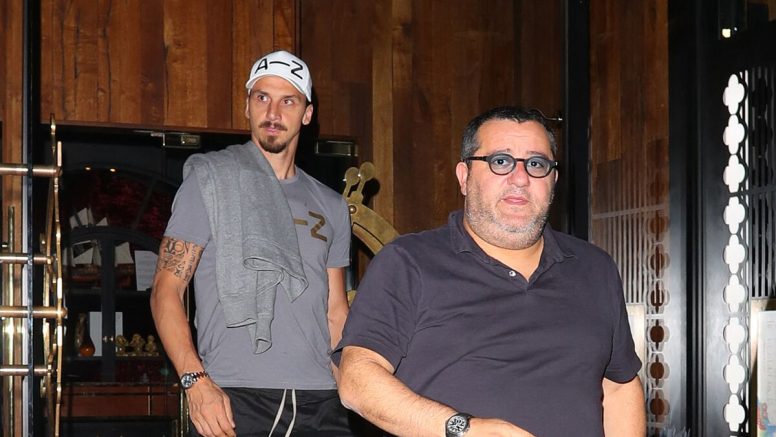 Zlatan Ibrahimovic was one of the last to visit Mino Raiola before his death. The star could later join his agency. Maybe as early as this summer when he decides to retire. In the meantime, a few professionals take care of the empire built by the super agent.

Corresponding tuttomercatoweb, his cousin Vincenzo Raiola becomes the main point of reference. He has been his deputy for 15 years. Clients, from Gianluigi Donnarumma to Matthijs De Ligt, know him well. They have reportedly renewed their trust in him and offered them their condolences in recent days.

The late representative relied on a large workforce, particularly in recent months as his health deteriorated. Brazilian lawyer Rafael Pimenta is leading negotiations to bring Erling Haaland to Manchester City. She is also very close to Paul Pogba. Italian lawyer Vittorio Rigo and mediator Sandro Martone also play important roles. Scout José Fortes Rodriguez will continue to look for young talent to bring on board, particularly in the Netherlands.

Ibrahimovic could replace Raiola as the face of the company, the outlet informs. The two have a similar communicative style and exuberance. The forward will soon decide to continue his playing career. Corresponding TuttoSport, Investcorp are keen to keep him for another season after taking over the club for his leadership and popularity. They could also prepare him for a possible appointment to the management board. However, such a report preceded the tragic news.