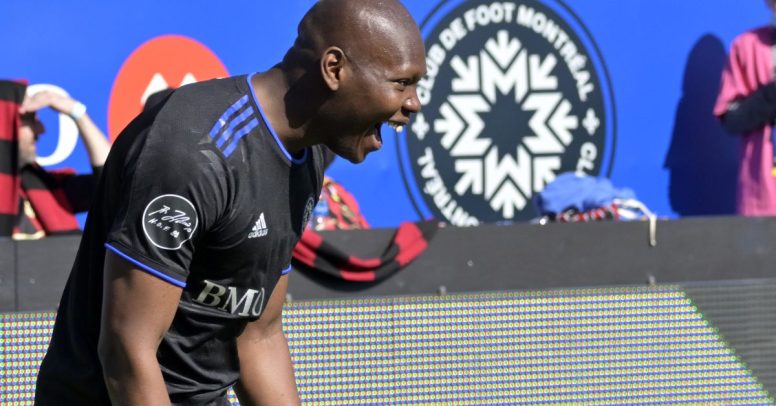 Remember a few weeks ago when I said it was time for the Atlanta United fans to start panicking and I enforced it [redacted user name] In the comments you talk about the usual “DSS bypass” nonsense? Well, it’s time to panic. It’s also time to admit that this team isn’t very good and teeters on the streak of being bad.

It’s not worth repeating the same narrative of controlling possession, failing to convert chances, and being poor at setbacks. It’s the same story over and over and there are many ways to talk about it.

So let’s talk about why the team is not good at football at the moment.

These are just some of the issues that are presently presenting themselves. The season is not over. There is plenty of time for Gonzalo Pineda to figure things out. But for now, it’s not a pretty picture to look at. Feel free to get mad at me for being negative in the comments or airing your grievances.