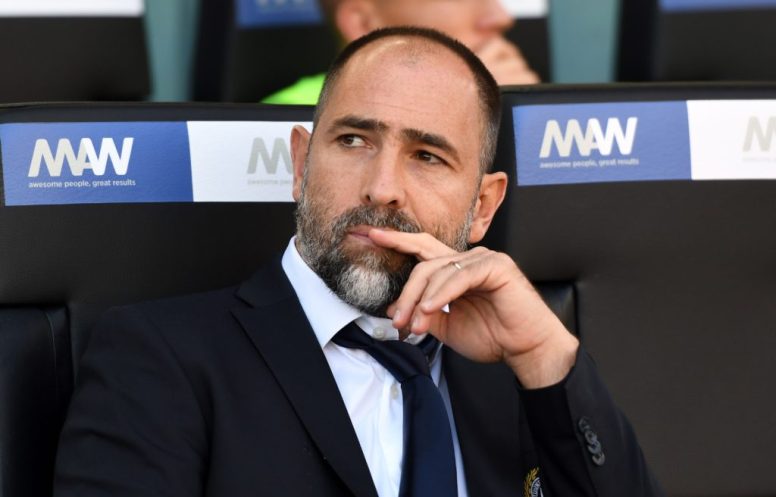 Milan beat Hellas Verona 3-1 from a goal behind thanks to a brace from birthday boy Sandro Tonali before Alessandro Florenzi sealed the evening with a brilliant finish from the right flank. gialloblu Coach Igor Tudo didn’t hold back in praising his opponents, congratulating them on a win that brings them closer to their first Scudetto title in over a decade.

Speaking to the press at his post-game conference (via Milan News), Tudor shared his thoughts on the Stadio Marc’Antonio Bentegodi defeat.

“We had a good match. Unfortunately, Milan were strong today and deservedly won in the end. We were in the game, we tried until the end, but we didn’t succeed. To do something against the big teams you have to find them at a moment when they are not particularly fit and instead they were fine tonight,” he commented.

He was asked if Milan’s experience made a difference in the game. In response, he stayed on the ground.

Tudor said: “Managing situations is part of the quality of the players and Milan have fantastic players. We gave everything; we have nothing to blame ourselves for. We have to congratulate Milan and keep going.”

Finally, the Croatian shed some light on which team he thinks will take the title.

When asked about this, he said: “It’s a shame they both can’t win, they’ve been each other all year. Milan have fate in their hands but there are still two games to play.”

That Rossoneri are in pole position to win the league title as they stay two points clear of Inter with two games to go. You only need four points from these two duels to win the championship.