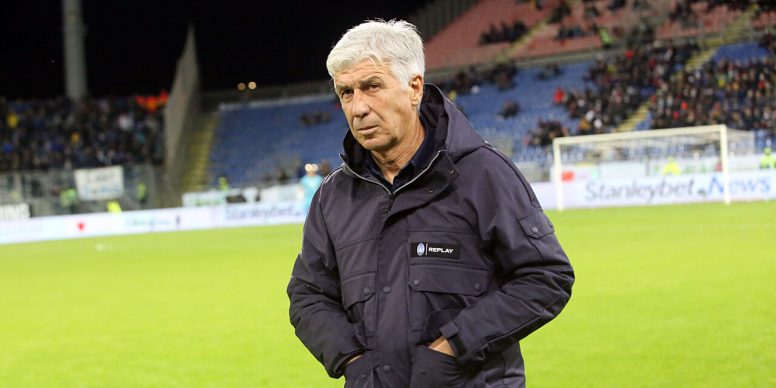 Longtime Atalanta manager Gian Piero Gasperini has questioned his future at Bergamo amid La Dea’s worst Serie A season in five years. Despite his side’s 3-1 win at Spezia on Sunday afternoon, the veteran head coach refused to rule out the possibility of leaving the coaching bench in the summer.

Goals from Luis Muriel, Berat Djimsiti and Mario Pasalic propelled Atalanta to a landslide triumph at the Stadio Alberto Picco. La Dea have edged Fiorentina to seventh in the Serie A standings, but La Viola has a chance to reclaim the Europa Conference League qualifying spot on Monday.

Fiorentina’s upcoming home game against Roma will serve to round off Matchday 36. A potential win at Artemio Franchi would drop Vincenzo Italiano’s side to seventh place and dashed Atalanta’s hopes of qualifying for a fifth consecutive major European competition.

Gasperini, who took the helm in 2016, has transformed an archetypal ‘yo-yo’ club into a permanent place in the top half over the past six years. But after guiding Atalanta to third place three times in a row, the Italian tactician endured his worst season in Bergamo.

Not only was Atalanta eliminated from the Europa League qualification, but they also look forward to a first midfield place since 2017/18. La Dea are undefeated in their last four Serie A games but they need other results to make their way into the Europa Conference League.

All of this has raised doubts about Gasperini’s future at Atalanta and the 64-year-old is unsure of what the future holds.

“I like this club and these fans a lot, I signed a contract in November but things have definitely changed and it depends on the club what they decide.‘ he said in the post-Spezia conference, as relayed by Gianluca di Marzio.

“We never talked about it, I’m open to every option. If we continue like this, I will continue with enthusiasm.”