Gasperini Reflects on Atalanta Success Over the Years 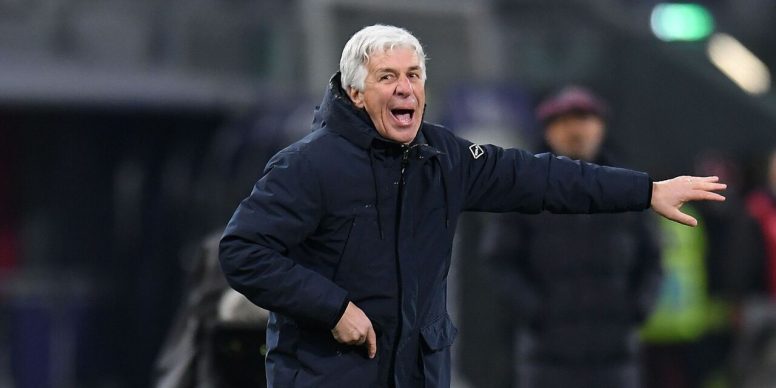 Atalanta might not qualify for European competition this season but Gian Piero Gasperini remains optimistic given the bigger picture: “When I came here we had a team that believed in their experience and focused on getting enough results to get 35 points. They never tried to take an extra step. But the stadium was always full because Bergamo is like Bilbao. The youth academy was amazing and full of interesting perspectives.”

The coach spoke sky sport at a book launch: “It took me a while to get my message across. The first breakthrough came in the game against Napoli, where we continued to develop. Six years is a long time in football. We have managed to change and adapt. Giorgio Scalvini is now the only real native player. The pandemic has had a major impact over the past two seasons. I always say if you stop you slip, so you have to keep moving.”

Gasperini built a model at Atalanta that has inspired other coaches: “It’s a source of pride for me. You have to study all the time as the competition is incredible. You have to be open to adjustments. Playing in the Champions League raised our level. I never thought we were the strongest team, but we were often the best. We haven’t shown that lately but the guys are working hard. We hope to get back on track in the final games.”

“We have to keep our approach and make good decisions. Mistakes help you improve. When they tell us we didn’t win anything, I reply that we broke all kinds of records. I was horrified when a fan told me he was jealous of Verona’s Scudetto.”