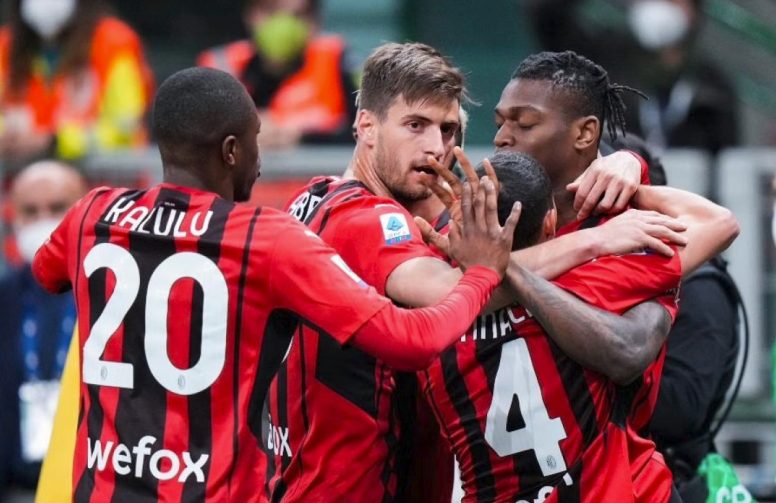 former Rossoneri Captain Massimo Ambrosini has backed his former club to get his hands on two of Europe’s most in-form players, saying the seven-time European champions need to strengthen certain positions on the pitch. As the club head towards a future under new management – the Arab-funded InvestCorp – the San Siro is on the cusp of a transfer market overhaul.

In an exclusive interview with La Gazzetta dello Sport (about Milan News) the ex-midfielder spoke about the positions Milan need to strengthen.

“A right winger, a playmaker and a center forward,” he is quoted as saying.

In another comment, Ambrosini also suggested two names that the Rossoneri have a good chance of getting into ahead of the 2022/23 season.

He said: “I like Benfica’s Darwin Nuñez but it will all depend on the amounts invested. Nkunku from Leipzig is another profile that annoys me.”

Elliott Management is expected to part company as owners in the summer and Ambrosini believes the current management has done an excellent job in relying on the best managers in the business.

“One of Elliott’s credits is that he chose the right men. Maldini and Massara have built a top team that makes the best of the available material. Pioli did the same. to lead the group with a clear and always proactive game idea,” he said. (about Milan News)

Milan have been linked with a variety of names for a summer move but management are heavily expected to focus on a striker and a winger and both of the above names fall squarely into the category of what the club is needs.