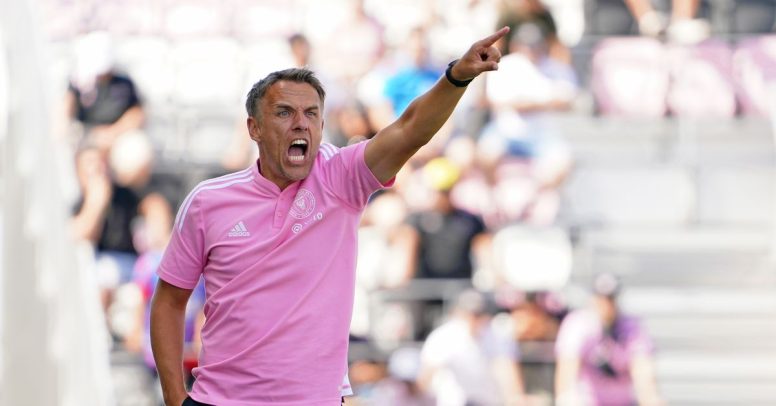 On the last episode of Five Stripes Tonight, I had the opportunity to speak with Alex Windley From Five Reasons Sports with Atlanta United preparing to fly to Fort Lauderdale to face Inter Miami at DRV PNK. Miami is experiencing a 3-game winning streak in a row in all competitions (including a win over Miami FC at Ricardo Silva Stadium in the third round of the US Open) and will be looking to extend what has been in decent shape over the past two weeks. Meanwhile, the Atlanta 6 commented on Chattanooga FC in Kennesaw on Wednesday, and after being disqualified against Charlotte FC and Cincinnati, hopefully their midweek offensive production will move to league play, not just on Sunday but throughout the season.

Watch a replay of the Thursday night show at the player above. And feel free to watch Five Stripes Tonight, live every Thursday at 7 PM ET on Dirty South Soccer on YouTube.