Fiscal Benefits on Foreigners Moving to Serie A Tweaked 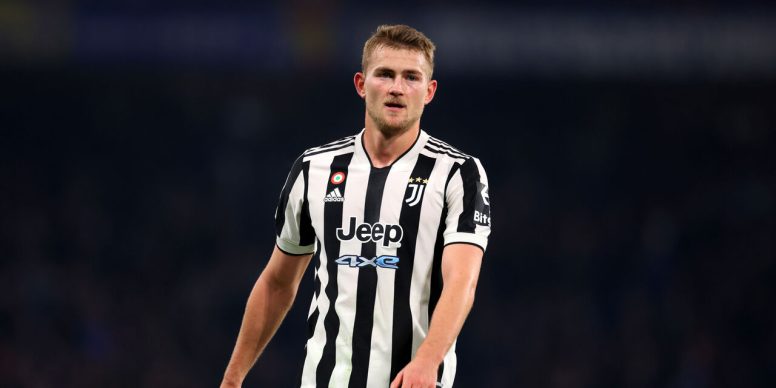 Serie A teams have cut taxes on foreigners in recent years, but that will change somewhat from the summer. Although the changes were not as sweeping as the Football Association requested. Instead, the clubs spoke out in favor of leaving things as they were.

Thanks to the Decreto CrescitaItalian teams enjoy significant tax benefits on the salaries of players moving from abroad. The Italian Parliament yesterday amended the law to limit its abuse. It only applies to wages over €1 million. In addition, it no longer applies to U-21 youth La Republica informed.

The move aims to slow the influx of foreigners into the youth academies of Serie A teams, and particularly into the lower tiers. In the case of minnows in the top league, however, the effects are likely to be small.

The optimization results from a compromise and has drawn criticism from all sides. FIGC President Gabriele Gravina wanted to abolish the rule altogether in order to have more Italian players on the pitch. Instead, the league’s president, Lorenzo Casini, who represents the teams, didn’t want to change it because of its obvious economic benefits.

The representatives of the political parties rejected a proposal by Secretary of State for Sport Valentina Vezzali that would have set the threshold at 500,000. Instead, they agreed to an amendment by Senator Tommaso Nannicini. The other parameters have not changed. Foreigners must be first-timers to Serie A or have spent two seasons abroad and sign at least three-year contracts to be eligible.