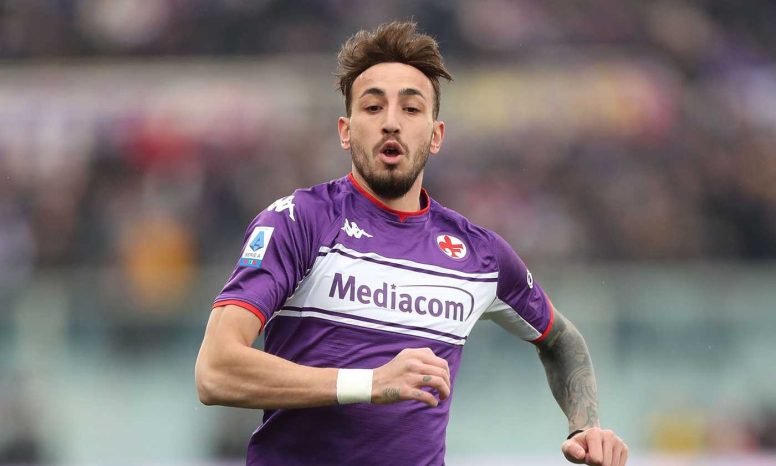 Bad news for Fiorentina: Gaetano Castrovilli is out for a long time. In the last game of Serie A against Venezia, the violaThe number ten suffered a fracture of the lateral meniscus, the cruciate ligament and the collateral ligament.

Castrovilli who had a great season with the violaHe dreamed of being drafted into the national team.

Below is the statement released by the purple club: “ACF Fiorentina announces that footballer Gaetano Castrovilli underwent instrumental tests this morning following the injury reported during last Saturday’s Fiorentina-Venezia league match. The diagnostic tests performed showed the lesion of the anterior cruciate ligament, medial collateral ligament and lateral meniscus of the left knee. These lesions require reconstructive surgery, which will be performed over the next few days“.

Fiorentina coach Vincenzo Italiano also commented on the matter: “Unfortunately this is a serious injury, we will lose one of our fittest athletes. I’ve spoken to him, it happens to even the best. With calm and patience, he will be able to return to what he was before. We’re waiting for him“.

Italiano preached calm and composure as he tried to instill a positive attitude in the Italy international. This was an unexpected injury that disrupted the growth path that El Castro towards constant improvement. Everyone will be waiting patiently for him in Florence, confident that this little snag won’t affect the number 10 too much and that he will soon be back on the pitch to delight his fans.