Fiorentina Boss Italiano the Frontrunner to Replace Spalletti at Napoli 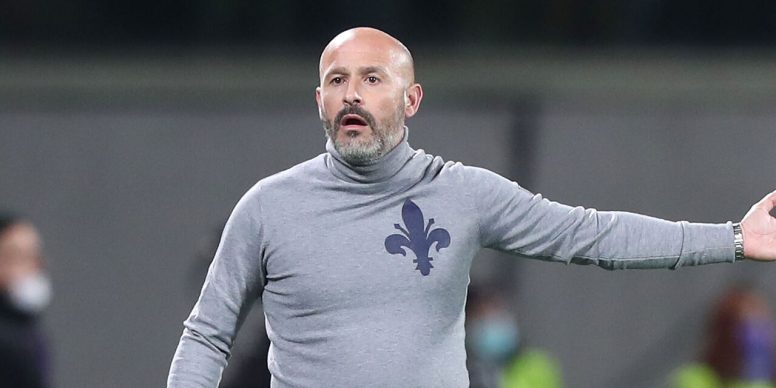 Fiorentina manager Vincenzo Italiano has led his side to an impressive season in Serie A despite losing star striker Dusan Vlahovic to rivals Juventus mid-season in the winter transfer window. The former Spezia coach’s exploits have not gone unnoticed, with particular interest from southern Italy.

Spalletti is on the brink of losing his job despite signing a two-year contract with options for a third and fourth season. Italiano has reportedly already been contacted to take on the role at Napoli, as has Shakhtar Donetsk coach Roberto De Zerbi, who returned to Italy after the Ukrainian league was suspended due to the Russian invasion.

Specific details about Italiano have become known from the two applicants. Included in Fiorentina’s Stadio Artemio Franchi coaching contract is a €10m release clause, which can reportedly only be activated in the first two weeks of June and has to be paid in one lump sum without installments.

If Napoli meet the asking price and trigger the clause, the Tuscans will have no choice but to part ways with Italiano.