Fabregas Returns to Football after Seven-Month Layoff; Leaves Pitch with a Limp 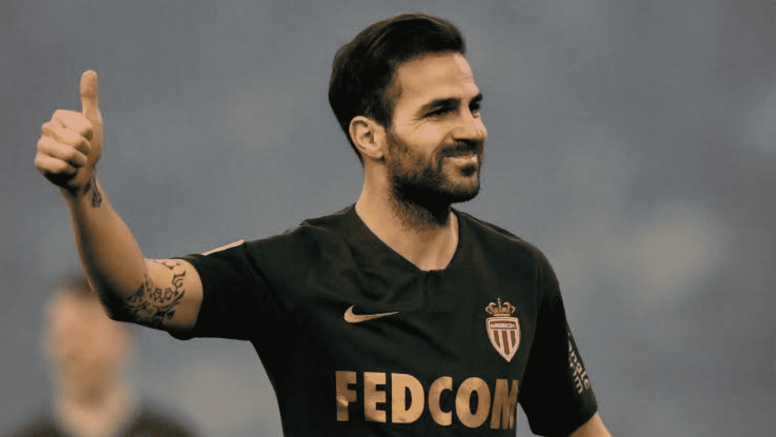 Cesc Fabregas, the former Arsenal, Barcelona and Chelsea midfielder, has returned to football with the Monaco reserve after a seven-month absence due to injury.

The quarterback played for 45 minutes with the reserve team in a National League 2 game, and had to be substituted after he was injured in the ankle by an opponent. There was a slight lameness but nothing to indicate a relapse, and a player update after the match shows he is on his way to a full recovery.

Fabregas was injured in a Ligue 1 match for the Imperial club in September and has been recovering and out since then. He has also suffered from a coronavirus infection from which he has taken some time to recover.

The World Cup winner has remained active behind the scenes while recovering, however, he has mentored the Monaco youth as part of their coaching staff at the club’s request. Fabregas broke through the ranks at the age of 16 after leaving Barcelona’s famous La Masia academy for Arsenal and went on to achieve a lot before he turned 30.

He is a player many of his coaches have relied on to gain an insight into football, and the Monaco chiefs decided to capitalize on his footballing intelligence at the club during his recovery. He was also active in the media as a guest analyst for several leagues, analyzing and segmenting games for audiences.

Amid speculation that he has retired and is now fit enough to play, Fabregas could return in the final games of the season for Monaco as they seek a strong end to the Ligue 1 campaign. The team is currently ranked fourth at the league table and has been the most impressive club in the latter stages of the league.

He shared a clip of his comeback on Twitter, where he also gave a helping hand to a goal. He commented on the video: “I haven’t played for a few months but felt good yesterday in the 45′ I played. There are still some tricks here and there.”

However, it remains to be seen if his return to football will last for an extended period due to the frequent injuries he has sustained since moving to Monaco from Chelsea in 2019.

His contract at the club is also set to expire this summer, and there are no talks to renew the midfielder either, meaning he will have to find a new club if he is to continue playing next season.