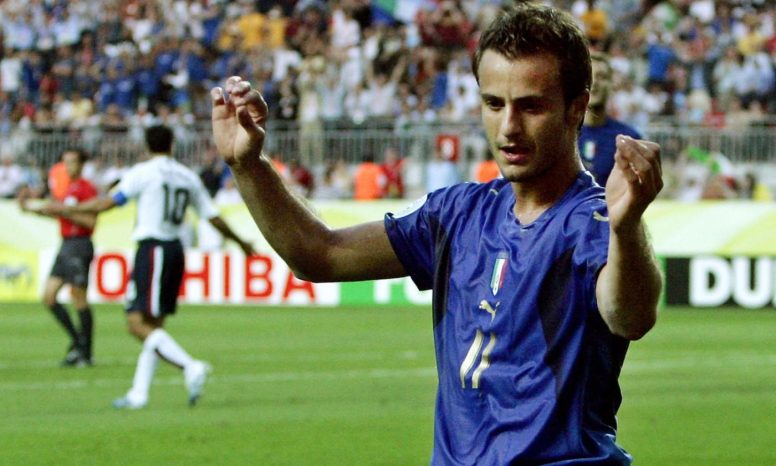 Former Milan striker Alberto Gilardino has pointed out that there are no ‘easy’ games in the league, although Inter face three teams from the bottom five – Empoli, Cagliari and Sampdoria – in the final games of the season.

That Rossoneri have the comparatively tougher games on paper as they travel twice, to Hellas Verona and Sassuolo, sandwiched with a San Siro encounter against Atalanta.

The former Fiorentina and Parma goalscorer spoke into the microphones La Gazzetta dello Sport and throws his thoughts on a variety of issues, including who he thinks will be crucial for both Inter and Milan as the peak of the season draws near.

“The game against Verona on Sunday is the most difficult for Pioli, although Atalanta, who then comes to San Siro, should not be underestimated. Inter may struggle in Cagliari. But in the last three, it’s difficult to win everywhere and against everyone,” he said (via SemperInter).

The 39-year-old then picked two veterans from each side as key figures for the last three ties, perhaps using their increased experience on the football stage.

“I hope that Ibrahimovic will become the man of the grand final for Milan, even more so if he decides to retire: the Scudetto would be the culmination of his great career. On the other hand, I say Dzeko, always decisive.”

However, he still believes his former team are the clear favorites to win their first league title in over a decade.

Gilardino said: “With two points more than Inter, Milan are still favourites: at this point in the season it’s an advantage that can be decisive.”

Inter start this week with a clash with Empoli on Friday before Milan take on Hellas Verona in Veneto on Sunday night.