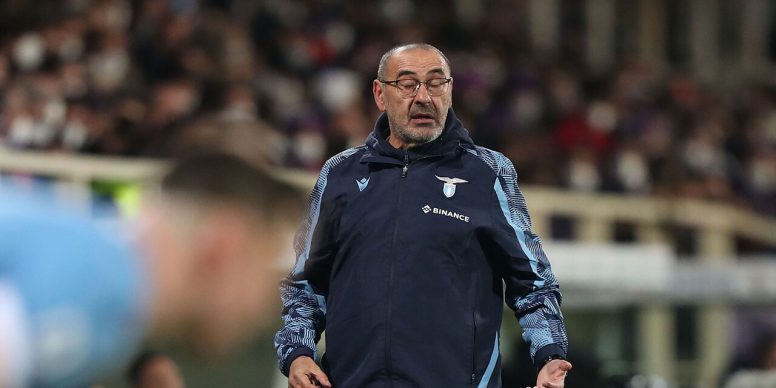 Despite the confidence shown by president Claudio Lotito of late, it’s not certain that Maurizio Sarri will remain in charge of Lazio next season. Qualifying for a European competition would help, but there are some significant disagreements that need to be resolved. That Biancocelesti are currently in sixth place, level with Fiorentina and one point ahead of Atalanta. They have played in continental competition for five consecutive seasons.

Corresponding La Gazzetta dello SportKeeping the streak alive would give them more money to spend in the transfer market. The upcoming window will be quite challenging. Participation in a cup would increase the attractiveness of the club. Instead, missing out could easily lead to a mutual schism between the parties.

According to the publication, Sarri and Lazio management disagree on strategies. The front office expected more flexibility from the coach, especially when it came to January purchases. Instead, the gaffer hoped the directors would follow his advice more.

The manager and the president quarreled after the Milan game, Il Messagero informed. Lotito urged the team to clear the ball more often, just like opponents did. Instead, the coach replied: “That’s my style of football. If you don’t agree with that, you should reinstate Stefano Pioli.” The Lazio owner praised Sarri in his recent public statements LaPresse: “He’s a top-class man and he’s always working on the pitch. He is undeniable. It is still premature to settle his future, but I respect him very much.”