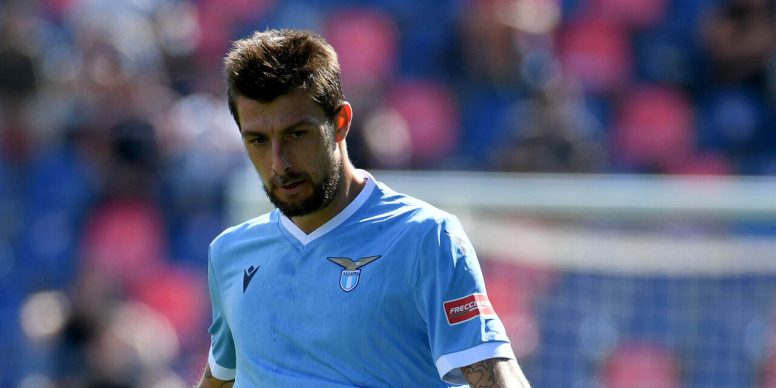 Francesco Acerbi has come under fire again and his stay in Lazio could be coming to an end. The centre-back made a startling error against Milan and handed the opposition a late winner. He was pictured laughing afterwards, drawing people’s ire Biancocelesti loyal to.

The defender defended himself on social media: “Enough now. I’ve always given my all for this team and I’m proud to have won trophies with this jersey. There was some friction but I always apologized after every mistake. It was a hysterical reaction, two points for two to lose because of unfortunate jumps and certainly not because I was happy to lose. I don’t want any fan to think of me like that.”

Lazio supporters have already targeted Acerbi for a gesture in the past Curve. Adam Marusic strongly rebuked him on the pitch on Sunday. Maurizio Sarri downplayed the incident in the post-match remarks: “There are always a lot of confrontations on the pitch between teammates, especially when you lose like that. Nothing happened in the dressing room. In such cases, it is better to leave things alone and evaluate them in a few days.”

Corresponding Il Messagero, Acerbi would be on the chopping block if Lazio strike a deal with Alessio Romagnoli. The defender is hoping for a call from his former coach Simone Inzaghi as he would welcome a move to Inter. Instead, Sarri wouldn’t mind a swap with Juventus’ Daniele Rugani.