Dybala Rumored to Have Already Chosen His Next Club 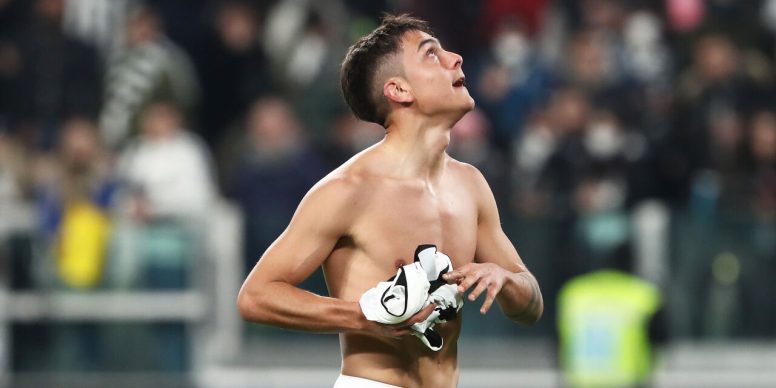 Paulo Dybala and Inter were quick to get in touch after Juventus withdrew their offer of a contract. The Argentina striker has received more requests. But he gave it his clear priority Nerazzurri. He was promised a starring role in the next season and a reasonably wealthy deal.

Corresponding La Gazzetta dello Sport, Manchester United and Atletico Madrid turned to his entourage. However, they have not continued the talks, at least at this stage. Instead, contacts with CEO Giuseppe Marotta have been frequent and productive.

Inter and Dybala are negotiating a four-year contract with a salary of 6 million euros and significant bonuses. He would be on par with Marcelo Brozovic and Lautaro Martinez, the highest-paid players in the squad. That Nerazzurri gathered information about his physical problems and found no major red flags. It wouldn’t be a big problem to make enough space in their payroll either. They were already planning to move away from Arturo Vidal, Alexis Sanchez and Matias Vecino. Stefan De Vrij could also be on his way out.

Given their scarce resources La Beneamata has relied heavily on free-agent acquisitions in recent years. Stefano De Vrij, Diego Godin, Arturo Vidal and Hakan Calhanoglu joined in this way. André Onana will do the same shortly.

Dybala is particularly keen on joining Inter to stay at Juventus as well. He is angry at how they handled the negotiations and his departure, the Italian newspaper informs. Of course, the parties will wait until the end of the season to formalize the agreement.