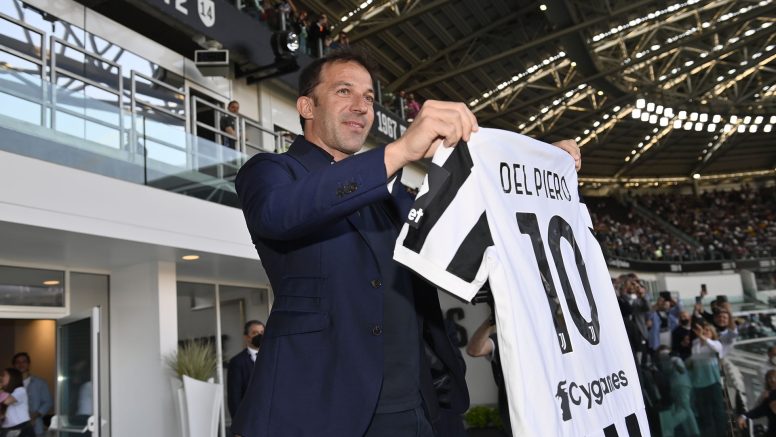 Alessandro Del Piero returned to the stadium after a ten-year absence in the Bologna game, fueling speculation over a possible incorporation into Juventus management. However, the legendary striker said nothing was in the works: “It was a fantastic moment on an emotional level and difficult to explain. It was a great pleasure. I shouldn’t be there that much. There was no preparation beforehand, which maybe made it nicer and more spontaneous.”

Pinturicchio spoke with Heaven after the Coppa Italia semi-final against Fiorentina: “It happened by accident. For one reason or another, there has never been a right time to do so in recent years. I accompanied the children of my Los Academy Academy on a trip to Turin. The club asked me to say hello to the fans and I was happy to do it. It felt great.”

Del Piero addressed the rumors of a Juventus comeback: “There was no secret motive behind my appearance in the stadium and nothing to hide. The heavy chatter that followed surprised me too. I have met Lapo Elkann several times. I visited the team in London and greeted everyone. There is nothing major or pinnacle on the schedule to set anything up. I have a friendly relationship with the club, that’s all. I don’t want to comment on hypotheses that don’t even exist at this point. Considering the past, I will always be associated with these colors, regardless of what happens in the future.”