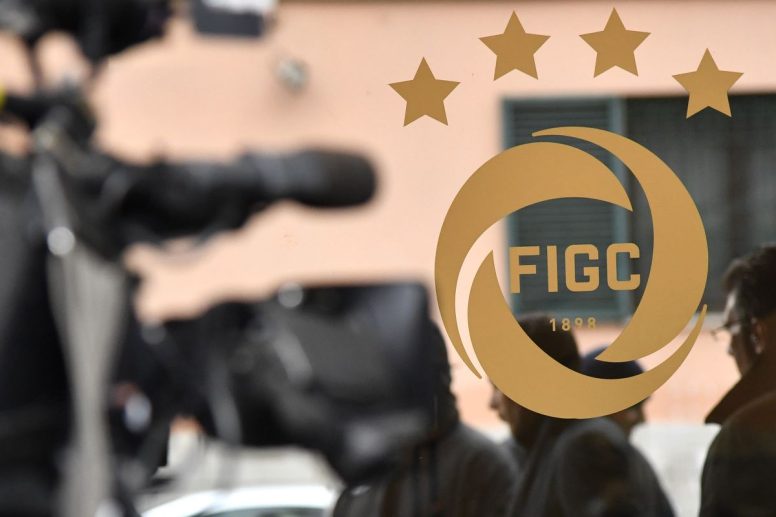 The court within the Italian Football Federation that acquitted Juventus, Napoli and all the other teams involved in the trial plusvalence Process published the rationale behind the verdict. Her argument dealt another and perhaps fatal blow to the investigation, La Republica Pencils.

“First, few of the deals prosecutors examined have the characteristics they claim to label them artificial and fake. Some transfers were indeed suspicious, but not beyond the reasonable doubt and without serious and incriminating evidence.”

“The method used by prosecutors to quantify players and locate plus valence is not the only possible one. The comparison with the transfer market ratings cannot confirm this, as it is a private site without official recognition by international organizations. In addition, it is heavily influenced by the subjective opinions of its users.”

“The study itself points to the difficulties in determining fair values. In general, they cannot be scientific since they come from the particular situations of buyers and sellers. They also depend on the timing of operations and are the result of negotiations. In that sense, there can be no way to properly value the free market. It would cease to exist if prices were predetermined.”

“The prosecutors’ modus operandi that led to the deferrals was useless. As there is no statute governing the matter which could only be enforced by FIFA, the transactions in question cannot be considered illegal.”