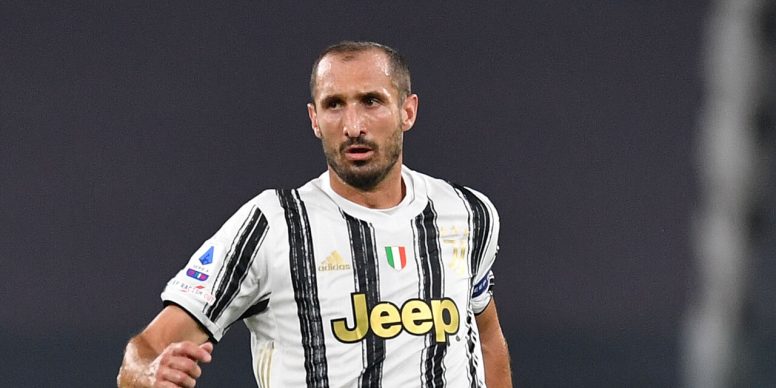 Giorgio Chiellini spoke about his future in an interview: “Until you’re a player you were totally focused on it, and I feel like I still am today. There are no alternatives when you do this job. After my retirement I would like to be part of a front office. I could valorise the experience I’ve gained over the years and use it in a different context.”

The Juventus defender spoke up La Stampa: “I want to tackle things that go beyond the pitch. But I have a lot to learn before I’m ready for it. I know the sport, but being a leader is not enough. I am very familiar with everything that happens at the training center, but I only have a superficial knowledge of what happens at headquarters.”

Chiellini was asked by the Super League: “We have to change the rules and above all the mentality. Even the best ideas struggle to catch on. Unlike the business world, there is too much conservatism. We don’t use some opportunities. New things are seen more as a threat than accepted. We have to rethink the stadiums and make them more family-friendly. It’s too difficult to build one in Italy. In my opinion, the playoffs would add unpredictability and excitement. They would be an extraordinary event that would captivate millions of people.”

Corresponding TuttoSport, Chiellini might not retire but he won’t stay at Juventus. He is targeting a move to the United States and not necessarily the MLS. Or he could take a sabbatical to study and be back behind his desk in a year. That Bianconeri would welcome him with open arms, but he would have to break his teeth like Pavel Nedved.