Chelsea wise to move on contracts right away – Talk Chelsea 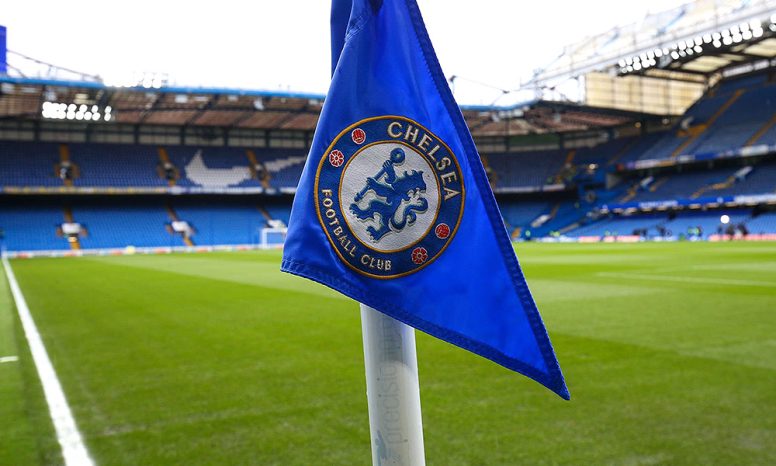 We are currently in a very precarious situation at Chelsea and the first thing the new owners should do is avoid a situation like this happening again.

The new owners will come in and the first thing they need to do is replace at least two senior defenders whose contracts expire this summer, and maybe even more.

Antonio Rudiger and Andreas Christensen will both leave, and there’s also Marcos Alonso and Cesar Azpilicueta, who only have one year left on their contract and could both leave in the same summer. Essentially replacing an entire back four is a daunting task for the new owners. That’s not even addressing the issue that both N’Golo Kante and Jorginho are also entering the final year of their contracts this summer.

But as they replace these players, they must make it just as important to renew and improve some current crop contracts so we don’t end up in that position again.

Reece James and Mason Mount are both key and important players for Thomas Tuchel at Chelsea right now, but neither has the longest contracts left and they are, in fact, also two of the lowest-paid players in the senior squad. This needs to change ASAP if we are to protect our future and avoid this situation again, and thankfully it sounds like it will.

Chelsea want to start contract talks with Mason Mount and Reece James once a takeover is finalized.

This would be one of the wisest things the new owners can do when they first arrive. These two live and breathe Chelsea and it’s so important to make sure they have signed good, long contracts to ward off any rumors about their departure and to show them what they mean to this club.