Chelsea should look at Boubacar Kamara this summer – Talk Chelsea 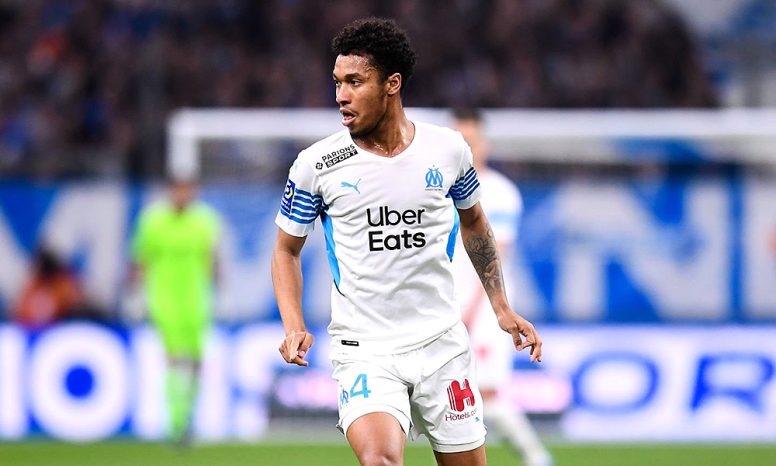 Chelsea are in an ownership takeover which means everything will be uncertain and rather cautious for a while. Add that to the fact that we’re set to lose three of our key senior defenders and really need a true ‘destroyer’ in defensive midfield, then look no further than Marseille’s Boubacar Kamara as a remedy.

I think you would be pretty stupid to think that the new owners will come this summer and spend millions and millions on the squad. Of course you would expect them to come in and support Thomas Tuchel with a signature or two, but beyond that we also need smart recruitment and that’s where Kamara comes in.

He will be a free agent this summer and can also play as a defensive midfielder OR as a central defender, meaning we can fill two positions at once to add a top-tier player to the ranks without spending a penny on his fee. He would improve this squad, I have no doubts about that.

A multitude of clubs have been linked with recent interest in him and he will become a free agent this summer.

Kamara for those of you who may not know, is a 22-year-old France U21 international (recently it sounds like he might sign up for Senegal at senior level) who plays for Marseille. He has now played well over 100 times for Marseille at senior level and is more than ready to move to a big club and there are plenty of big clubs coming up.

Chelsea will need good coverage and depth in a number of positions this summer, this season has shown we lack quality at depth. Kamara would not just be ‘depth’ for me though, he would easily become a regular for us and whether that would be midfield or back would depend on the circumstances and who else we could sign and sell.

There aren’t too many midfielders who have Kamara’s unique qualities and are considered true defensive midfielders and I truly believe he would bring quality to our squad and give us a player dynamic that we really miss.