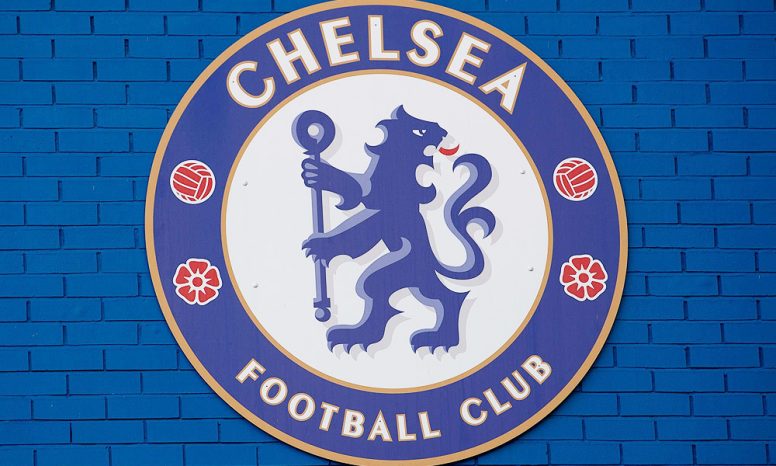 Chelsea may well be looking to shed some of their current squad members and undertake some reshuffle this season.

With players’ contracts expiring this summer and next, and some disgruntled souls in the current line-up after missing playing time, the new Chelsea owners will have a big task ahead of them this summer and may need a bit of a squad reshuffle.

One important thing about this, however, is that Chelsea must be prepared to meet some of these players if that is to happen. There’s no way we’re going to come close to the £71m we paid for Kepa Arrizabalaga in 2018, just as an example. I also can’t see us approaching the low £15m fee we paid for Ross Barkley, to be honest.

It’s going to be like tearing off a band-aid, it can hurt, but it has to be done.

Certain people in the boardroom will also be injured after it was probably some of their decisions that we signed some of those players in the first place. But what matters now is that we are finally released many of the dead players like Tiemoue Bakayoko, Michy Batshuayi, Marcos Alonso, Baba Rahamn, Kenedy, Matt Miazga as well as some first-team players who may not be classified as deadwood but probably dissatisfied with lack of playing time and will simply have to be sold.

If a player doesn’t want to be at this club, then sell him anyway. What will Romelu Lukaku’s future ever look like at Chelsea? We paid £100m for him. So if we sell it now, we just have to take a big hit and we just have to accept that.

It’s either that or keep players in the squad who are unhappy and don’t want to be here. If that happens, it will only show up on the pitch and in the performances. We need to rebuild with players who want to be at the club and work for Tuchel and buy into his system and plans.