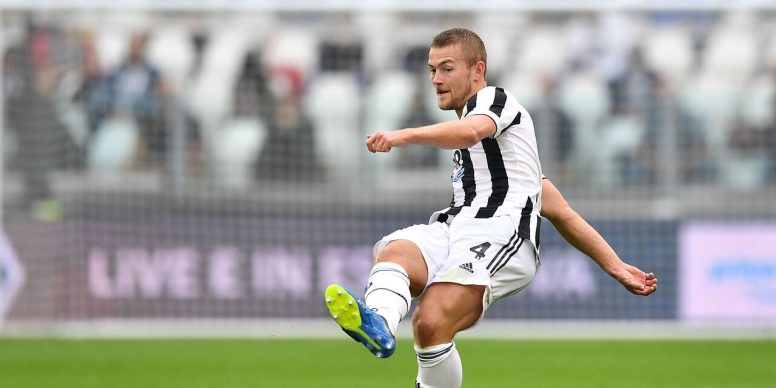 With Real Madrid beating Juventus and other contenders for Chelsea defender Antonio Rudiger’s signature, the Bianconeri could become the Blues’ victim as the Londoners look for a replacement for the German centre-back.

Chelsea are eyeing Juventus stopper Matthijs De Ligt, according to the latest reports Calciomercato. The 22-year-old has a €120m release clause in his contract Bianconeri contract but it is not yet known if the Italians are ready to part ways with the tall Dutchman, who is being touted as the successor to club legends Giorgio Chiellini and Leonardo Bonucci in defence.

Despite possessing a remarkably hefty release clause, Chelsea are reportedly confident of securing his services at a reduced price as manager Thomas Tuchel is keen to improve his defense in the summer – an interest only exacerbated by Rudiger’s impending summer departure was strengthened .

Despite being the front runner, Chelsea must first find new owners to fund upcoming deals considering the UK government sanctions are still in place.

De Ligt is still under contract until the summer of 2024 and has so far experienced three rather turbulent seasons in Turin. He has 113 appearances for the Bianconeri so far.