Chelsea and Tottenham Keep Tabs on Inter Loanee at Brest 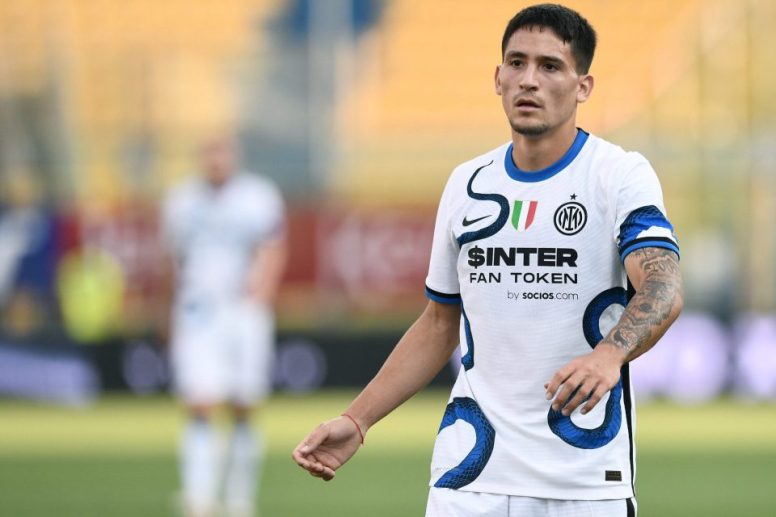 Inter-Owned Brest loanee Martin Satriano is attracting interest from top Premier League clubs after impressing during his short stint in Ligue 1. The young striker has scored four goals in 12 league games in France’s top flight and while those numbers aren’t the cream of the crop, he does appear on the radar of two London giants.

According to UK outlet daily mirrorChelsea and Tottenham Hotspur are keeping a close eye on Satriano after his loan performances drew attention across Europe, including Ligue 1 heavyweights Lille and Marseille.

The Uruguayan signed with the Nerazzurri signed a four-year contract in the 2020 winter window and only made his senior professional debut for the club in August 2021. However, lack of playing time and forward overload forced Inter to loan him to Brest until the end of the current season.

The 21-year-old is now set to act as a backup striker for one of the two London clubs, with both Antonio Conte and Thomas Tuchel keen to bolster their respective strikers ahead of the 2022/23 Premier League season. The youngster has one transfer market Valued at €4m which makes him totally affordable for anyone interested but Inter are reportedly reluctant to let the promising striker go.

Of Italian descent, Satriano was eligible to play for the Italy national team but declined the offer to opt for Uruguay instead.