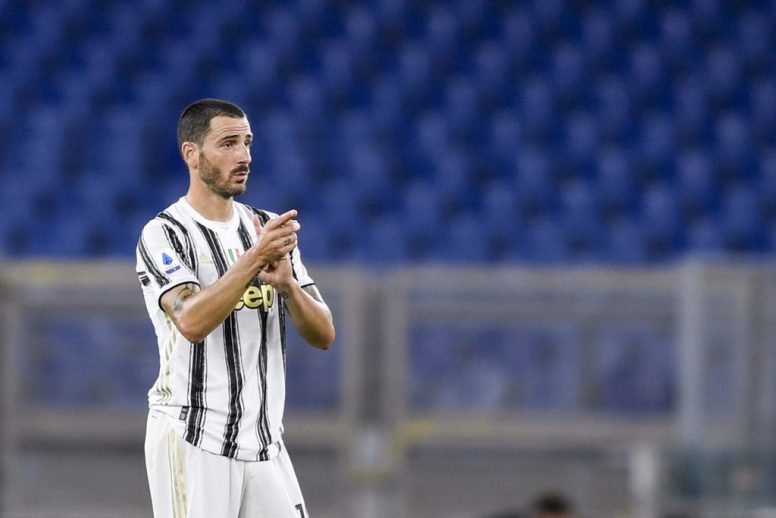 Leonardo Bonucci spoke about the 2021-2022 campaign for Juventus: “There is some regret because we lost a lot of points. We could have run for the Scudetto with two or three more. Mistakes can happen during a transition phase. There must be instructive moments for us. We hope to do better in Italy and Europe next season.”

The defense attorney spoke up DAZN on his controversial move to Milan: “As everyone knows, the Bianconeri have always come first for me. I made this choice out of disappointment, anger and frustration. However, these feelings were erased afterwards. You learn from your mistakes. I’m happy to now be a role model for the youngsters in the squad. I want to stay there for another two years as my contract expires in 2024.”

Bonucci vs. Dusan Vlahovic: “I think he needs to find that he’s less frantic with the ball on his feet. The coach demands a lot from him and he has to make decisions quickly. It’s normal to be exuberant when you’re young. He brought a lot of enthusiasm, scored a few goals and strengthened our attack. He relieved other players of responsibility and he is the key for us.”

The centre-back addressed the debate over playing styles: “I’m sure everyone wants to have 70-80 percent possession and have fun. However, in most games it is the results that count. I think the combination of the two philosophies would be ideal, but it’s not easy. We’ve had some great losing performances this season. It’s all part of a journey. Sometimes we paid the price for lack of experience. But I think we have laid the foundation for the future.”