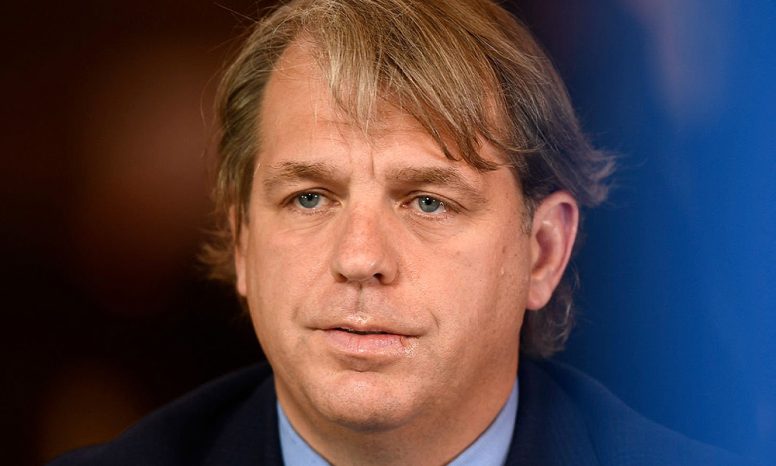 It’s now looking increasingly likely that Chelsea’s next owner will be the group led by Todd Boehly and that’s just as likely good news for Chelsea’s youth academy.

There is a lot to do at Chelsea when Boehly and his team arrive on and off the pitch. With the redevelopment of the stadium expected to be a high priority, investing in the current squad and supporting Thomas Tuchel, a smart recruitment and transfer deal may need to be implemented to accompany this.

Part of this clever transfer deal will be using what they already have in their ranks to fill and improve the squad. Returning academy loanees and existing academy players are likely to be given more opportunities to make the senior squad under Boehly’s rule if they are deemed good enough.

That’s not to say he won’t sign exciting new players, as he most likely will. But besides signing such players, he also needs to balance the squad by introducing some of the talented youth players.

I think that’s a good thing. We’ve often seen Chelsea waste money on mediocre signings to fill the squad when academy players could do a much better job while saving us some money. Boehly is smart and I think we’ll see that soon from the way he works straight away.