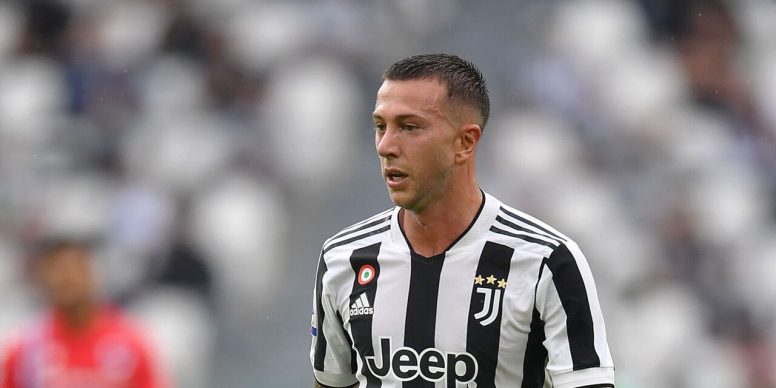 Conflicting reports are being heard from Italy about the future of EURO 2020 winner Federico Bernardeschi, whose five-year contract at the Allianz Stadium expires in less than two months.

The winger has so far refused a downgraded extension offer from Juventus management – his demand for a four-year contract with a salary of €4.2m net per season with no bonus was met with an offer of €3m net per season during the course of three seasons.

Federico #Bernardeschi is ready to go #Juventus as a free agent. #Lazio are interested in him but have offered a lower salary (€1.6m/year). #galatasaray I also asked for info for the Italian player. #Transfers https://t.co/OJqV5hlkqW

His attitude towards Bianconeri has alarmed clubs across Europe, with an Italian and a Turk making the first contact with the Italy winger. Like Juventus, Lazio have also offered a lower salary – an offer of €1.6m net per season which Bernardeschi has had to decline given his salary demands.

However, manager Maurizio Sarri could prove instrumental as he is reportedly a fan of his former player from his Juventus days.

Turkey giants Galatasaray have also requested information on Bernardeschi’s availability while Barcelona have also been linked in the past.

Nevertheless reports out tuttosport (about JuventusNews24) suggest that a deal on a contract extension between the parties is now closer than ever as player agent Federico Pasterello moves ahead with talks with Juventus – the details of which are unknown.