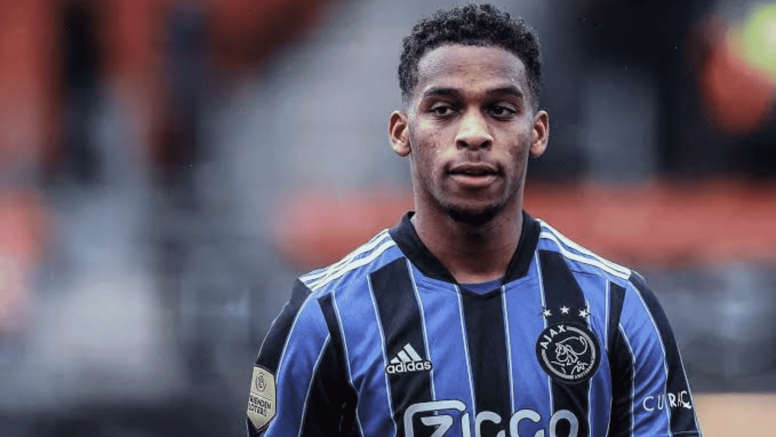 Bayern Munich pounced on another star from Ajax Amsterdam, Jürgen Timber, who is also on the radar of Premier League teams Manchester United and Tottenham Hotspur.

Timber is one of the fastest rising stars in the Eredivisie, making his debut only in 2019. He has since scored six caps for Dutch side Orange on the international scene as well, and is touted as a future replacement for Virgil van Dijk at the heart of the Netherlands defence.

The 20-year-old has been linked with Manchester United since Ajax boss Eric Ten Hag confirmed he would take over the Premier League club in the summer. It is understood that Timber is one of a number of players Ten Hag wants to take with him to United.

Meanwhile, Tottenham are only linked to the defender through the media, and no sources in or around the club are able to confirm links.

However, both teams’ chances of landing a defender look in jeopardy as Bayern enter the fray. Sky Sports Germany Reports said representatives of the Bavarian club and Timber have begun discussions about the defender’s move to Germany in the summer.

Bayern will lose Niklas Solo to Borussia Dortmund for free after the defender opted not to renew his contract at the Allianz Arena. Timber is one of their options to replace the 26-year-old defender.

Timber is the third Ajax player to be targeted by the Bundesliga giants in a summer transfer deal. Young midfielder Ryan Gravenburch and Moroccan international Nossair Mazraoui are also about to join the club.

Bayern Munich is also looking to sign Christopher Nkunko at Red Bull Leipzig in the summer.

The 24-year-old is having the best season of his career in the German Bundesliga. He has scored 31 goals and assisted 20 others in a total of 48 matches with Die Roten Bullen, and also leads the team in the UEFA Europa League.

However, Bayern will have to face Paris Saint-Germain, Manchester United, Real Madrid and AC Milan for the attacking midfielder, who is valued at €60m by RB Leipzig.

Nkunku has a contract with the club until 2024 and Leipzig is not willing to part with the player while he still has two years on his contract. Leipzig is also looking at ways to extend his contract beyond its current expiration date.