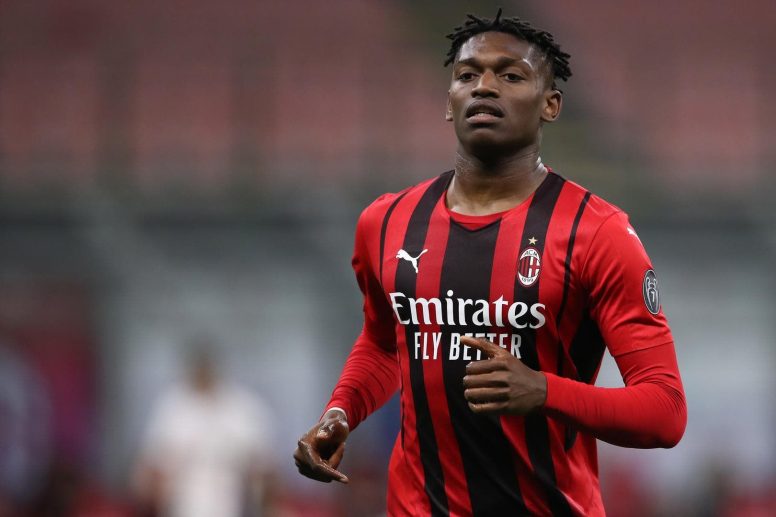 Barcelona have reportedly identified rising Milan star Rafael Leao as a potential alternative to pursue Borussia Dortmund’s Erling Haaland. According to a Spanish news agency brandthe Catalans could opt out of a move for Norway’s top scorer due to the club’s financial turmoil.

Barcelona are among longtime admirers of Haaland, who is set to cut ties with Signal Iduna Park if an €80m release clause comes into effect this summer. However, Blaugrana director Mateu Alemany downplayed Barca’s bid to sign the 21-year-old in his latest interview The sun.

“Pierre Emerick Aubameyang will be Barcelona’s No9 next season.” he said. “We are more than satisfied with Auba and its services.“

Alemany’s words have effectively eliminated Barcelona from the Haaland race. Lack of funds is believed to be the main reason behind the Spaniards’ decision to abandon their interest in one of the world’s deadliest young forwards.

Instead of rewarding Haaland with big numbers, Barcelona could turn their attention to in-form Milan starlet Leao. The 22-year-old has gone from strength to strength this season, establishing himself as one of Serie A’s best-performing attackers.

Leao has played a prominent role in helping Milan reach the top of Serie A, recording nine goals and four assists in 29 league games. That Rossoneri are already working around the clock to tie their standout youngster to a new contract. But Barcelona’s potential interest could influence the talks.

Milan are reportedly valued at around €50m. However, the price could rise should he sign an extension. The Portugal international has two years left on his current contract but the Italians remain hopeful of getting the deal through the line.