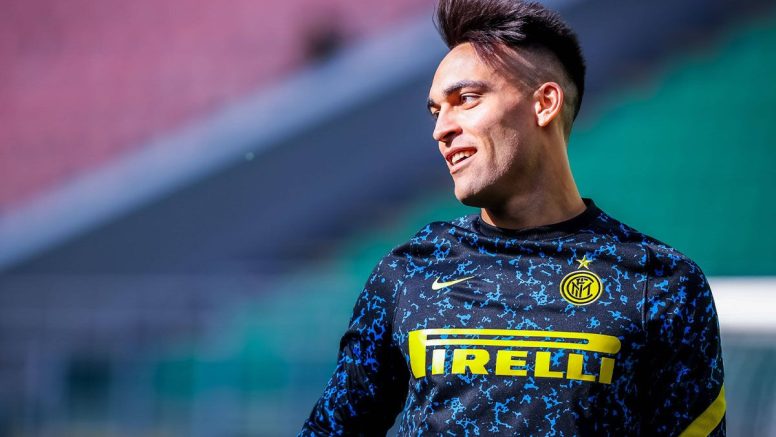 Inter striker Lautaro Martinez put in an impressive goal-scoring effort to help his side beat Milan in the final Coppa Italia semi final 2nd Leg. As the Nerazzurri defeat Rossoneri With a 3-0 result, Martinez was awarded the Man of the Match award for his powerful brace that ousted the Serie A leaders.

However, even before the game, links to Barcelona’s renewed interest in the 24-year-old Argentinian forward resurfaced, according to reports from the Spanish broadcaster SPORTS. As someone who was about to join Blaugrana Two years ago, the Spanish giants appear to be seriously interested in the highly-rated Inter striker this time around.

According to the reports, Inter are ready to lower the asking price for the Argentine, which is reportedly around the €70-80m mark. That Nerazzurri could in turn opt for either Miralem Pjanic or Memphis Depay as potential equalizers in the transfer deal as both players appear to be exceeding Xavi Hernandez’s requirements at the club.

He has 68 goals in 174 caps for the Nerazzurri since he came to Argentina’s Primera Division from Racing Club.