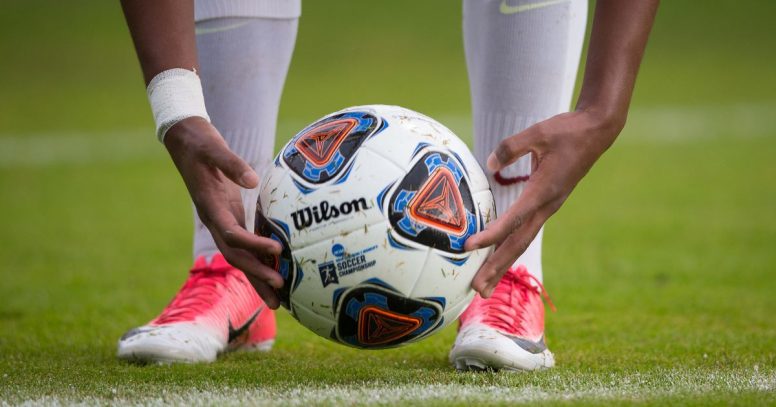 Atlanta United announced, on Wednesday, the official signing of 15 players from the academy to participate in collegiate football programs across the United States.

Grant Howard (D) is set to join former Academy Scholar, Landon Amers (AM) at Virginia Tech. Howard became a key player for Atlanta United 2, showing his versatility as a defender and as a right wing player when asked for a cross pass. He will be one of the best players to watch in this chapter.

Nigel Prince (CB) also has Atlanta United 2 experience and will join a good Northwestern University program that has recently graduated a lot of defenders so the competition will be wide open for this promising prospect.

The talented attacking duo of this class from Andy Sollins (CF) and Amary Sally (RW) are headed to the University of Virginia’s top-tier side where they will join midfielder Asparuh Slavov and last-mile transfer Daniel Mangarov (AM) in what could become a powerful attack. program over the next few seasons.

The goalkeepers stayed close to their home as James D. Junior headed to Presbyterian College and Dagoberto Romero headed to Macon, Georgia to join Omar Mustafa.

Matthew Bargana (LB) joins a growing group of prospects in the Ivy League at Tufts, while Bryce Griffith becomes the first Atlanta United Academy staff to be recruited and signed by former Academy Director Tony Annan.

Congratulations to each of these young players on securing the next step in their personal and athletic development journeys.