Atalanta Breeze Past Venezia to Ease Pressure on Gasperini 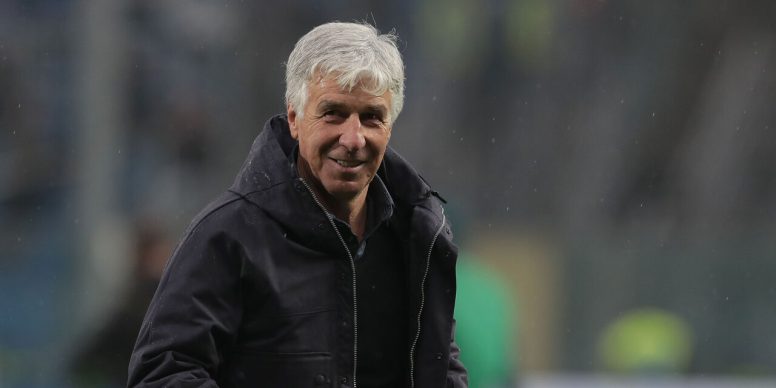 Duvan Zapata and Luis Muriel inspired Atalanta to a 3-1 win at relegation-threatened Venezia on Saturday. although La Dea Far from having a great Serie A season, Gian Piero Gasperini’s men produced a rare moment of brilliance at the Stadio Pierluigi Penzo.

Mario Pasalic broke the deadlock just in time at half-time and gave Atalanta a deserved lead. Just two minutes into the second half, Muriel charged down the left touchline before setting up Zapata for the simplest of tap-ins.

After helping his fellow Colombian bring clear daylight between the pages, Muriel found the net himself to add the icing on the cake to a truly inspirational individual performance. Venezia responded through Domen Crnigoj in the 80th minute, but it was nothing more than a consolation goal.

Prior to Saturday’s demolition of bottom-placed Venezia, Atalanta had lost three straight Serie A games by more than 2 goals ‘to one’, threatening their hopes of further European qualification. After closing the gap to sixth-placed Lazio to just two points, La Dea have launched their Top 6 Opportunities.

However, a string of disappointing results cast doubt on Gasperini’s future at Bergamo. The veteran Italian tactician has shaped what is arguably the most successful era in Atalanta’s recent history, propelling them into a permanent fixture in Serie A’s top-six over the past six years.

Although his side could miss out on European qualifiers for the first time since 2015/16, Gasperini commands the greatest respect in the Gewiss stadium hierarchy. Atalanta boss Umberto Marino insists those in power at the club have never considered sacking their longtime manager.

“I always say Gasperini’s position is not up for debate,‘ he told DAZN, as relayed by Calciomercato. “We will continue with the qualities given by the coach to this team. We are with him for life.“