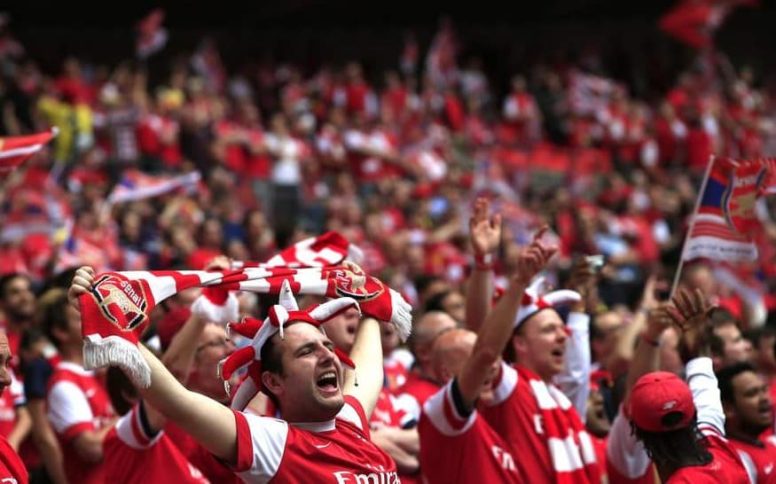 The match was incredibly entertaining from end to end and saw all the shots on goal end up in the back of the net.

Arsenal, who came after three consecutive defeats against Crystal Palace, Southampton and Brighton, in which he succeeded with only one goal and conceded six, chose to change their squad against the UEFA Champions League holders.

Three defenses from Rob Holding, Ben White and Gabriel Magalhaes started the game for Arsenal in a formation that Arsenal manager Mikel Arteta chose to be ambiguous when tested before the match.

The game was built slowly until Eddie Nketiah took advantage of Andreas Christensen’s mistake in the 13th minute to score a goal against Edward Mendy against Chelsea.

Arsenal’s lead did not last long because in the 17th minute, Timo Werner received the ball from Ruben Loftus-Cheek, who fired Nketia before making a low shot that veered past Aaron Ramsdale.

After 10 minutes of Werner’s goal, a superb counterattack that included Emile Smith Rowe, Bukayo Saka and Martin Odegaard, Arsenal No. 10 finished off with a beautiful finishing touch from the edge of the penalty area to the bottom corner of Mendy’s post.

The first half would not end without Chelsea regaining one as some suspected defenders led Mason Mount to drive a low cross into the Arsenal area and captain Cesar Azpilicueta slipped behind Arsenal back Nuno Tavares to score the equalizer in the 32nd minute.

The second half started in the same vein as the first until Nketia appeared with his second Ana in the 57th minute after the Chelsea defenders failed to clear their lines successfully as the young striker relentlessly pressed for possession.

Then Arsenal sat down and attacked Chelsea. The Blues couldn’t make a breakthrough and looked set to end in Arsenal’s favour, only for Arsenal to put the final nail in their coffin when Azpilicueta made a starting error and brought down Bukayo Saka I, who went up and took the penalty kick to score Arsenal’s fourth.

Arteta praised his team after the match. “What I love is the spirit of these players. When you lose matches you get punished and criticized but with these players I don’t care because they grow up.

“For us to win the London derby the way we did, I’m really happy too.”

Arsenal will now enjoy facing struggling Manchester United at the Emirates Stadium on Saturday as they seek to move closer to a coveted fourth place.