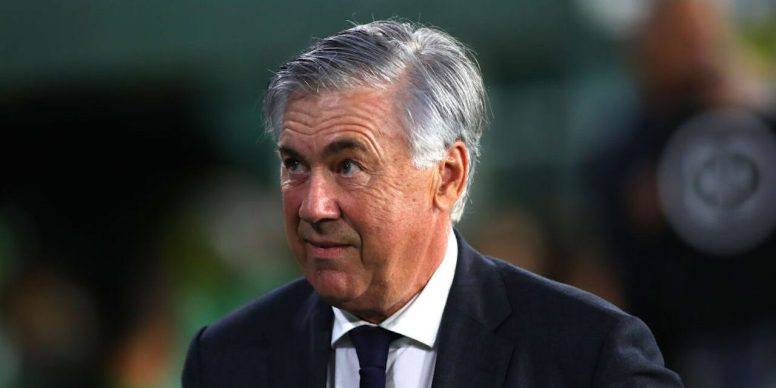 Carlo Ancelotti took part in a media tour of Italy and addressed the recent relationship between Milan and Marco Asensio: “He has exceptional quality. However, he has struggled with injuries in recent years. He had a major knee problem and recovery was slow. If I had to make a technical assessment, I would say that he is an important player. I don’t know what his future holds but he is in talks with the club about extending his contract.”

The Spanish striker has one year left on his current contract with Real Madrid. Therefore, he is a candidate for exit next summer. That Rossoneri could be one of the contenders as they are looking for new attackers but he has a substantial salary. However, the potential acquisition by Investcorp could change their strict salary policy.

Ancelotti also spoke in an interview about his special connection to Milan Radio Rai: “The 2004 Scudetto was a great run. They are one of the teams that I hold very dear to my heart. You have made a significant contribution to my growth as a coach. I might return one day. However, I will judge that once my stint at Real Madrid is over. If it took 20 years then it would be time for me to retire. You don’t need another consultant. I think Paolo Maldini is doing a fantastic job.”

The veteran addressed Zlatan Ibrahimovic’s future: “He could do anything he wants given his knowledge of football and dressing room dynamics.”