Agnelli Dishes on His Future, Allegri, Dybala and More 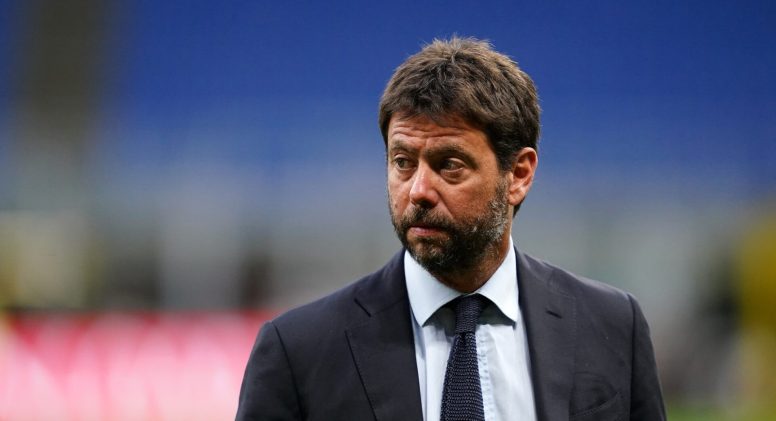 Juventus president Andrea Agnelli touched on multiple topics, starting with the rumors about his removal: “I do not pay attention to them, and I am serene. I know what we are doing, and I am having fun. Every trophy matters, and so does the Coppa Italia. The Scudetto is the most important one because it portrays the whole season. Champions League has the most appeal.”

The chairman attended an event organized by Il Foglio at San Siro: “We have a long-term project with Massimiliano Allegri. We knew the first year would be difficult. Having regrets is a good omen for the future. The weird thing is that Juventus-Inter led to opposite judgments on the seasons of the two sides.”

Agnelli dished on Paulo Dybala and the Juventus squad: “He’s a great player. Choices are often made in particular moments. We thought it would have been offensive and unfair to him to offer a lower salary, since he is 29-30 and looking for his final contract. We have limited resources, and we have to invest them carefully. Dusan Vlahovic, Matthijs De Ligt, Manuel Locatelli and Federico Chiesa are part of our vision.”

“I miss Giuseppe Marotta. There were decisions and reflections he was no longer drawn to at the time. He is an excellent executive, and he is proving it at Inter. Alessandro Del Piero will always be welcome here, but he is enjoying his life elsewhere and he is happy. Being part of a management is a big adjustment. Giorgio Chiellini has to make the call, and we will talk after the end of the season. He will be part of the front office, and it is just a matter of when. It has been a challenging year. We respect the investigations but require the same treatment in return.”