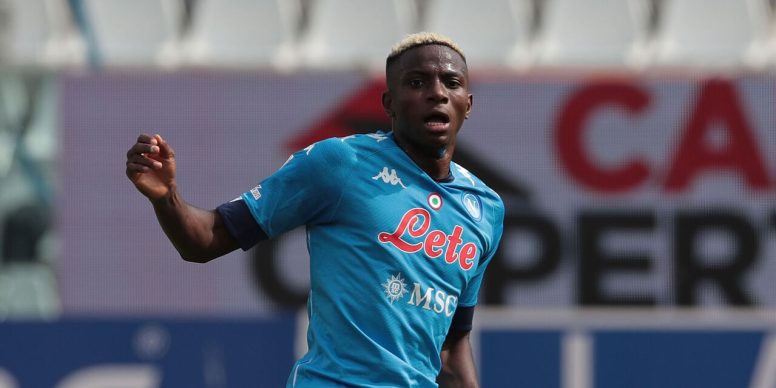 Victor Osimhen is experiencing his most successful season so far in the Partenopei Farben who arrived from Lille in the summer of 2020. The agent who brought him to southern Italy from northern France, Andrea D’Amico, has now spoken out about what could lure the Nigerian shooter away from Napoli.

Into the microphones of Radio Kiss Kiss Napoli (via TuttoNapoli) the intermediary overseeing negotiations between the French champions and Napoli revealed the exact price that would tempt club president Aurelio De Laurentiis to sell the young talent.

He said: “Osimhen in the Premier League? In my opinion, when an important offer arrives, Osimhen leaves. For the time being I have no inquiries from the Premier League, also because everything is developing there between the Chelsea affair and the rescue of Newcastle.

With top clubs like Arsenal and even Manchester United being linked with the highly rated striker, Napoli are sure to make plenty of money.

“The leading market is the English. An important offer is an offer of 150 million. You definitely need a proposal that exceeds 100 million to get it,” he revealed.

The former Wolfsburg player has scored 26 goals in 57 appearances for the Partenopei this season.