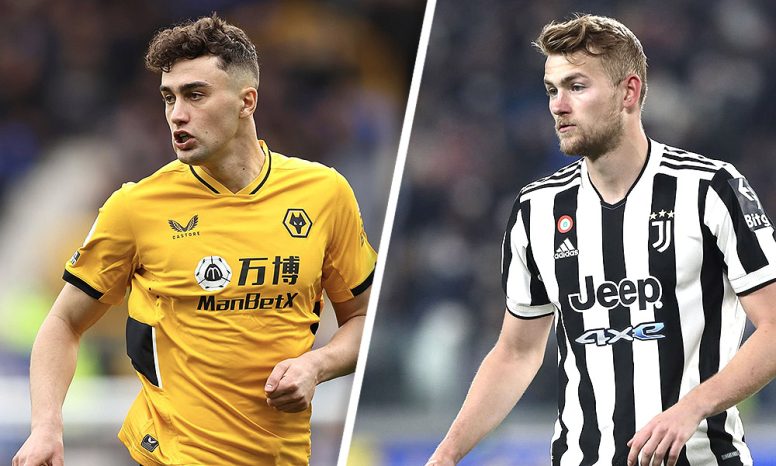 contract – 2026 (with option to extend for another year)

Chelsea have reportedly scouted him regularly this season and he’s actually one of my favorites on this list. I have a lot of respect for Kilman and of course he’s left-footed, filling the gap of a left-back that he could replace.

Maybe the option is a dream for many here, but his long contract and the fact that he would now cost a bomb probably keep him as the only “dream” option. But Chelsea’s interest in signing him seems legitimate and one can never say never when he has decided to force a move.

The most interesting option on this list if you ask me. There hasn’t been any reported interest in him from Chelsea so far, but the fact that he’s one of the best young centre-backs and is also left-footed, one would expect Chelsea to at least take a look at replacing Rudiger.

Does Chelsea need to look any further than one of us? Colwill is more than willing to be a regular for us. He lacks real experience which would be a problem so I’m not sure he could come in and take the responsibility of being this Rudiger replacement now. But he is more than good enough and ready to join our squad this summer as a rotation player.

International – 35 caps with the Netherlands

The long-mentioned Chelsea target, which appears to be a legitimate Chelsea destination but also perhaps one of the most expensive options on this list, not to mention its massive salary demands. Still so young, although it feels like he’s been at it for decades.

*All market values ​​via www.transfermarkt.co.uk